Born in Upper Darby, the folk-rock musician at first wanted to be a basketball player, but he later entered the music world with his first band, Kenn Kweder & the Secret Kidds. The fiercely independent singer-songwriter has been an iconic name in Philadelphia since the early 1970’s. Noted for his musically diverse styles – his influences range from Leonard Cohen to David Bowie and Lou Reed – he continues to be a vibrant force in the local music scene.

Book Kenn For A Gig

THE LAST WALTZ OF KENN KWEDER

Adventures of a Secret Kidd 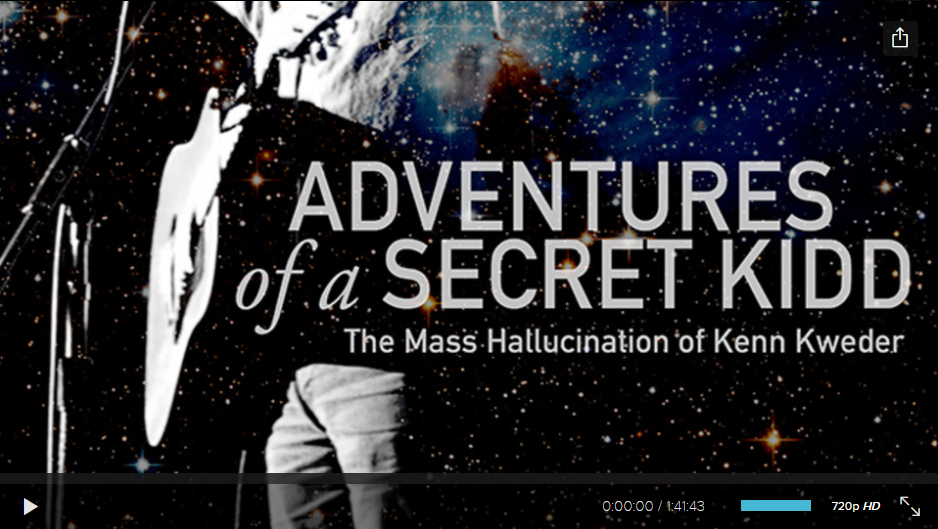